discover your artistry - cultivate your career

"Adam Lazarre White brings a rare specificity and passion to his work making him a particularly riveting screen presence. He brings a depth of experience to his work while making it all seem effortless." 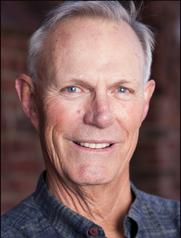 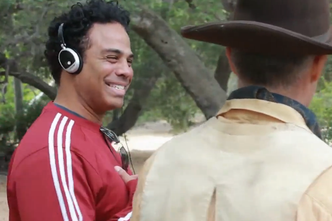 “Having worked closely with Adam Lazarre-White for many years, I cannot say that I've ever worked with anyone more committed to excellence, integrity, honesty, hard work and joy in the acting, directing, writing and producing fields than him.  His insights into the creative process are deep and complex, while at the same time he is able to communicate these insights simply and understandably to beginners as well as to seasoned professionals.  And because he has written a wonderful and original book that lucidly encompasses these insights, his fortunate students are able to carry away with them a lifetime aid and method in their pursuit of an artistic, process-oriented approach to acting.” 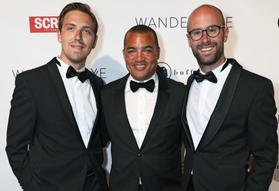 "THE DEEP NEED TO CREATE LIFE, TRUTH, DRAMA, COMEDY, AND BEAUTY FROM A PERSONAL POINT OF VIEW, IS WHAT MAKES AN ACTOR AN ARTIST" ​

Adam Lazarre-White is an actor, writer, director and producer, who is best known for roles in film and television like The Gift, Rosewood, Scandal, The Young and the Restless, Ocean's Thirteen, Tied Up, and Lethal Weapon.

Adam grew up in Manhattan and graduated from Harvard University with Honors in Government and Political Philosophy. While in college, Adam began cultivating his love for entertainment, writing script coverage for Deborah Schindler and Miriam Beliig. At Harvard, Adam studied acting with Robert Brustein (former head of both Yale Drama School & Harvard’s A.R.T.), with Ken Howard (later to be President of SAG/AFTRA) and Claire Malardie for Alexander Technique.  During summers and after graduating, he continued training at home in NYC, at T. Schreiber Studios, with Gloria Maddox, Betty Buckley and Terry Schreiber, admired as one of the finest acting teachers in the country.

Ready to build his career further, Adam relocated to Los Angeles and studied with revered teacher Milton Katselas, Jeffrey Tambor, and Risa Bramon Garcia’s Master Class. In L.A., Adam worked with wonderful theater companies and directors, including The Actor’s Gang founded by Tim Robbins and the 'home' of Jack Black, as well as in multiple plays for director Michael Arabian. While starring on The Young & The Restless for CBS, Adam enjoyed years under the tutelage of the great playwright and director John Bishop (Trip Back Down, Legacies, Confluence), and the veterans of the famed Circle Rep Co. with Circle Rep. West.

Adam first made a name for himself in Hollywood with a recurring role on Living Single as Queen Latifa's love interest, and across from Holly Robinson on Hanging with Mr. Cooper.  Adam was also a guest star on Will & Grace, Girlfriends and later on Grey’s Anatomy, Private Practice and notably recurring on HEROES as "Ian". However, Adam is most likely best known for his early starring role as Nathan Hastings on The Young & The Restless, which garnered him an Image Award nomination for Best Actor in Daytime.

As an acting coach Adam has loved teaching both privately and at his acting school, "ALW Acting Studios", for over a 15 years with his students growing as artists and working professionals.  Adam's practical and entertaining book on acting, "Acting Truth" will be available in late 2018! 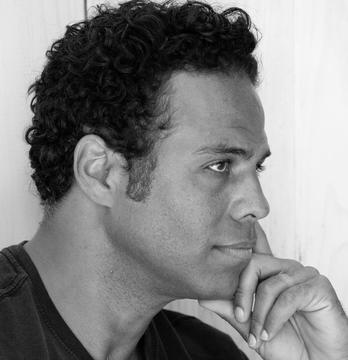 INSTRUCTOR + coach for over 15 years